The insecure hand of the apprentice materializes between doubts and passion, the knowledge acquired by the teacher, building with each drop, her own creative wake.

Through time, the questions and the achords that she built between the formula and the pipettes, intuit the emotion of the discovery of ancient alchemies that the student projects by creating new spaces with his own step.

The introduction into the magical world that structures the scents of dreams, in what she had not imagined to have within reach, pushes her on a new path, which, despite the obstacles, he will not be able to stop perfuming.

In the experimental perfumery studio Bcn Art Lab®, the work of the Junior perfumers is valued, through their learning, direction and final degree work provided to choose the person Revelation of the year in which he has delivered his creation .

Many people don’t know they can are potential creative perfumers. They had never stopped to think that he could compose a wonderful symphony made of rich chords from the garden of the world. They have not known it, until their hands have begun to mix matters along the thread of the story they have been forming.

The level of Junior Creative Perfumers is acquired after the Final Degree Project (FDP) and with a positive score, at the end of the training modalities: Formulation and Artistic. They represent the guarantors of the continuity of the profession. Among them is chosen for the work done, the Perfumery Revelation of 2020 which gets a gift adapted to the work done in the FDP. 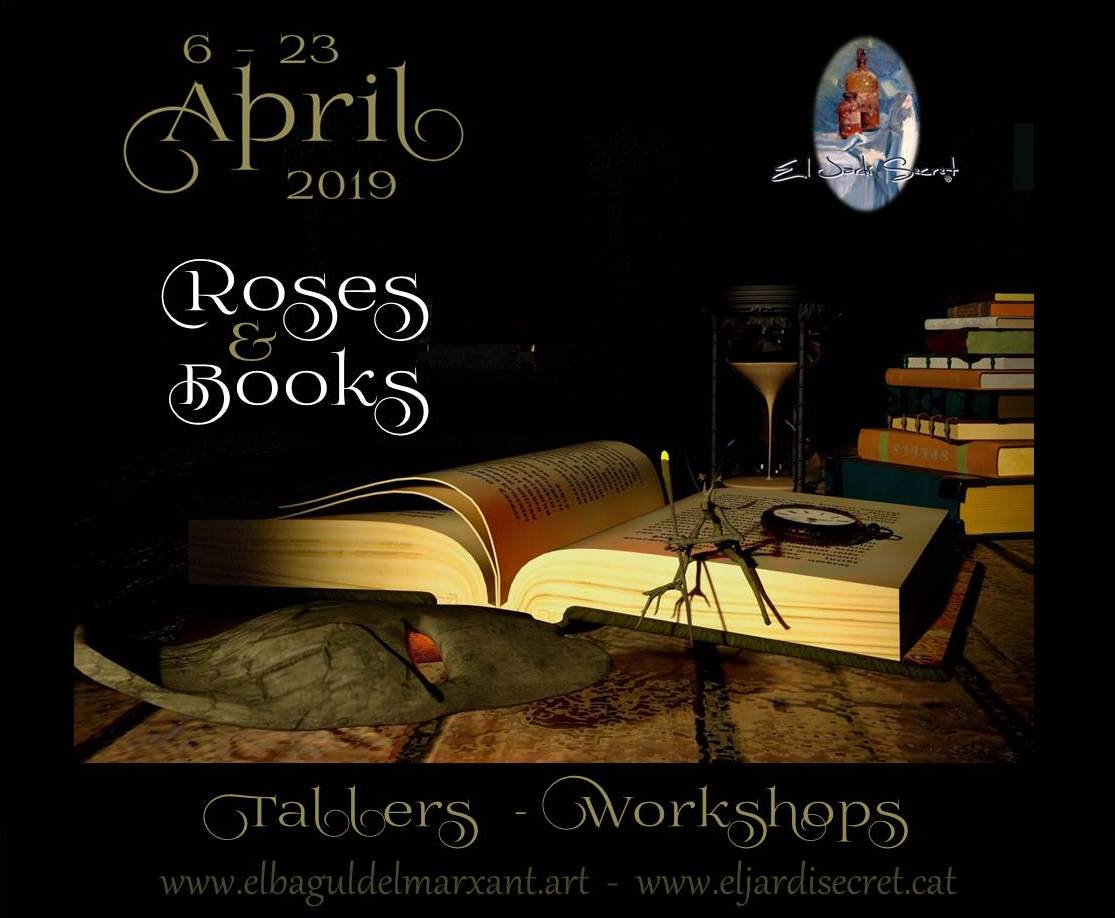 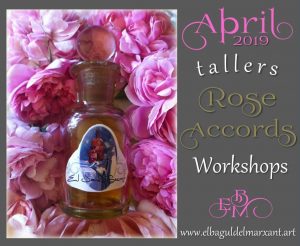